Larry Summers, as Chief Economist for the World Bank, in a leaked memo to Brazil's Environment Minister, Jose Lutzenburger wrote of the "impeccable economic logic" of dumping the west's "health impairing" toxic waste in "under polluted" Africa, because the resultant cancers wouldn't have time to develop in a population with such a low life expectancy (12/12/1991).

Jose Lutzenburger, wrote to Summers that his proposal was "perfectly logical but totally insane". Lutzenburger was fired for writing the letter. Summers went on to greater things, initially as Treasury Secretary in the final 18 months of the Clinton administration, and now as Barak Obama's Chair of the National Economic Council.
Reagovať | 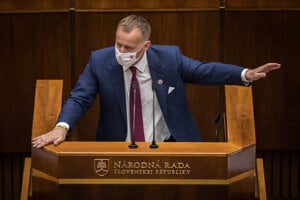 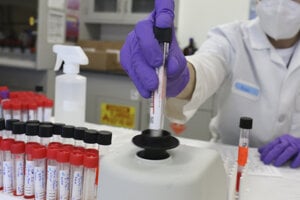 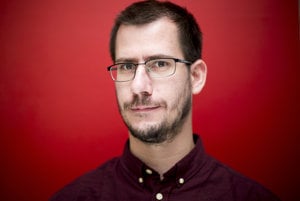 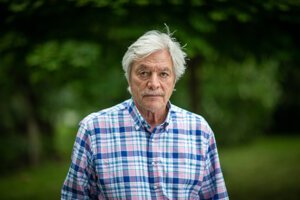 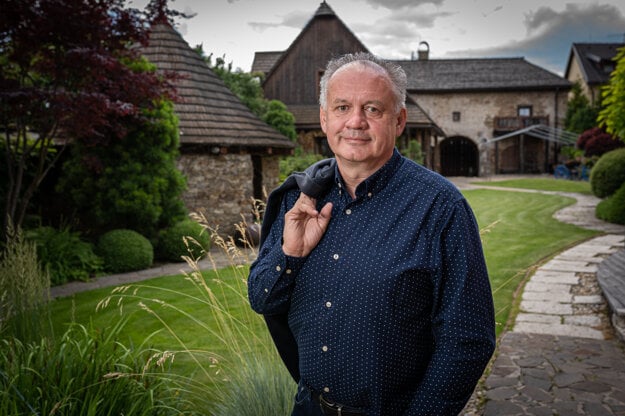 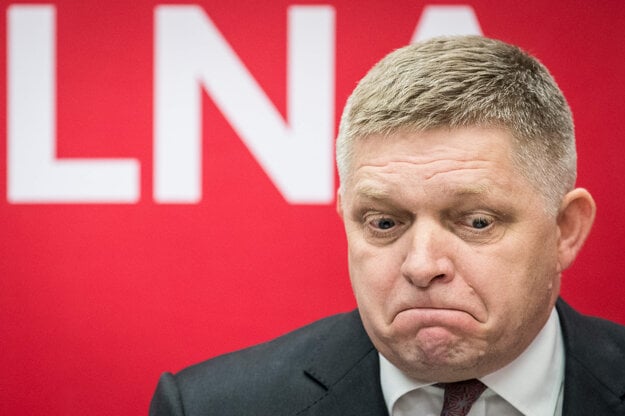 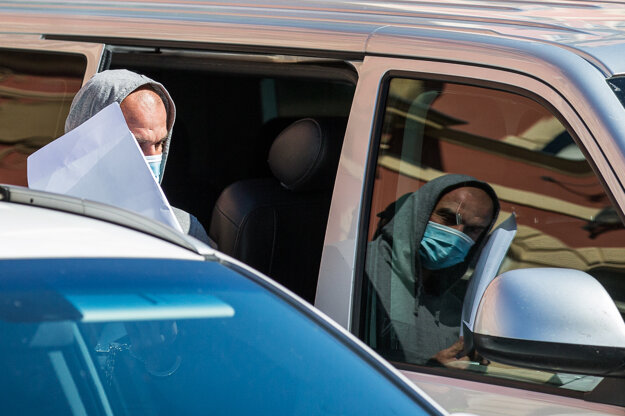 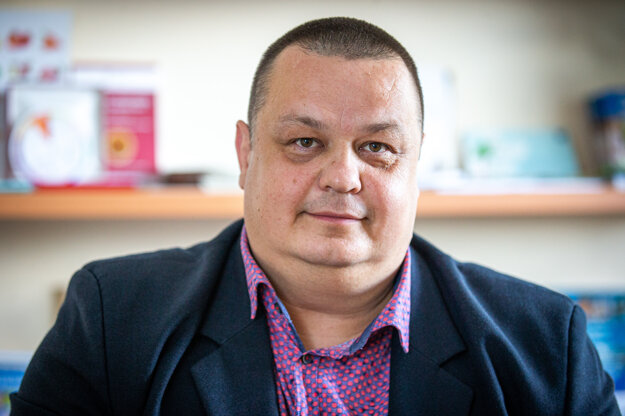